Star City is located just outside Moscow, Russia, and is the home of the Russian manned spaceflight program. It is the location where all professional astronauts who fly on the Soyuz-TMA spacecraft train for their missions.

RocketBreaks can arrange for you to sample the same training as the professional and private astronauts. From learning how to fly the Soyuz spacecraft to sampling the training required to complete a spacewalk, we have programs for all interests and all budgets.

All training programs are hosted at the Yuri Gagarin Cosmonaut Training Centre, commonly referred to as “Star City” just outside Moscow, Russia. 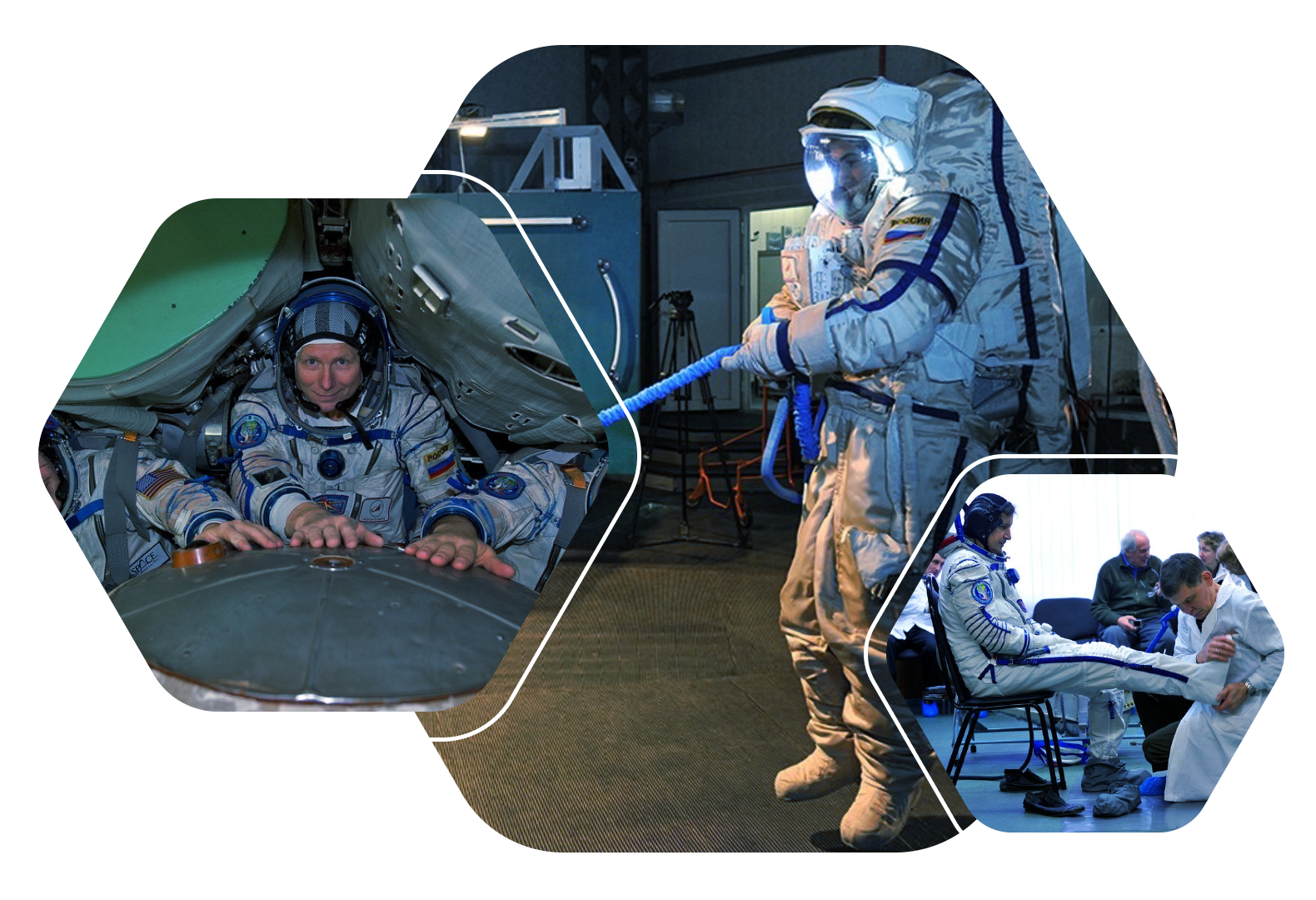 The Soyuz spacecraft is the longest serving and most reliable spacecraft ever developed, having successfully completed over 100 manned launches. In this training program you will use the Soyuz spacecraft simulator and learn to fly this three-person spacecraft – from launch to touchdown you will be in control! 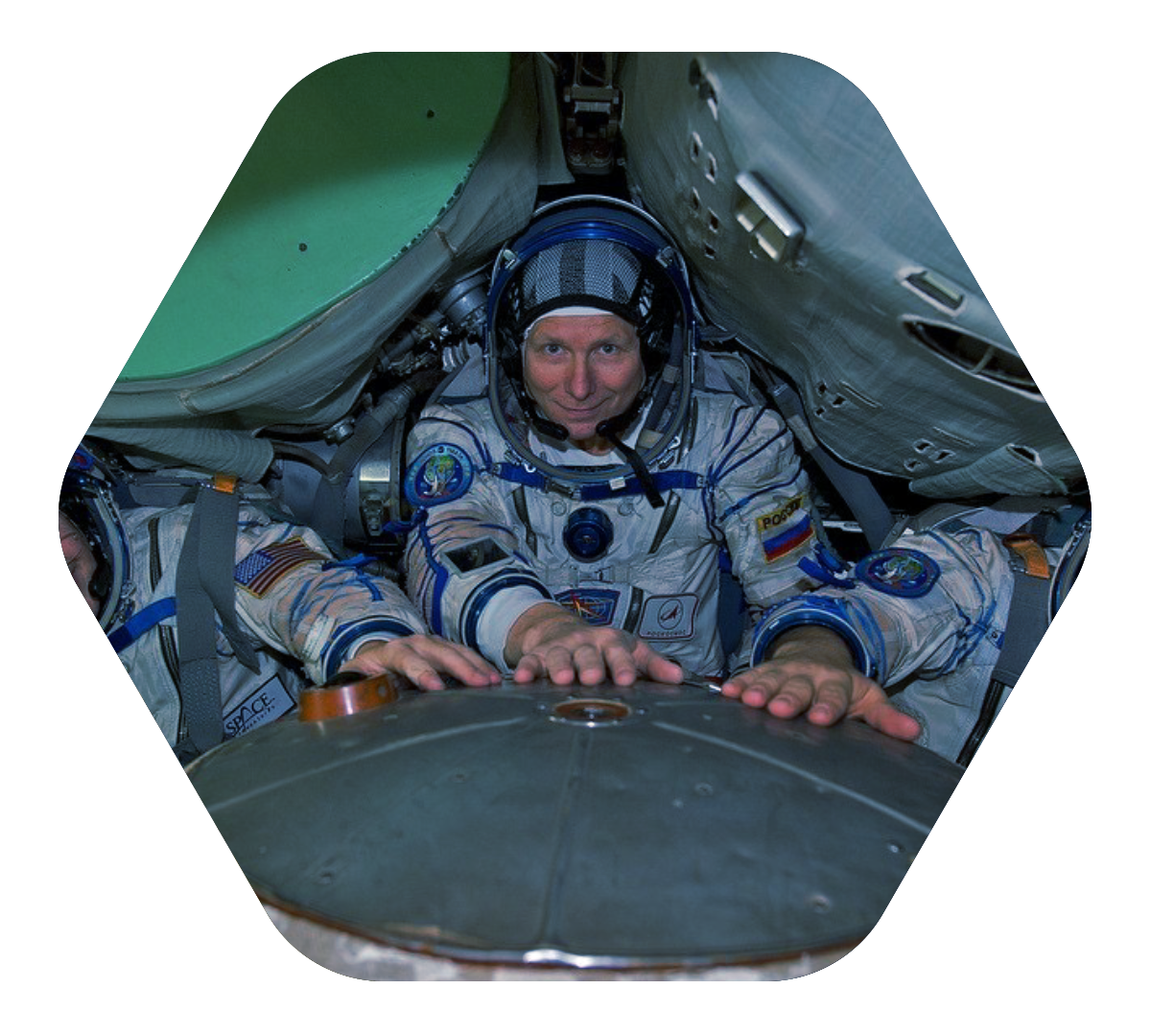 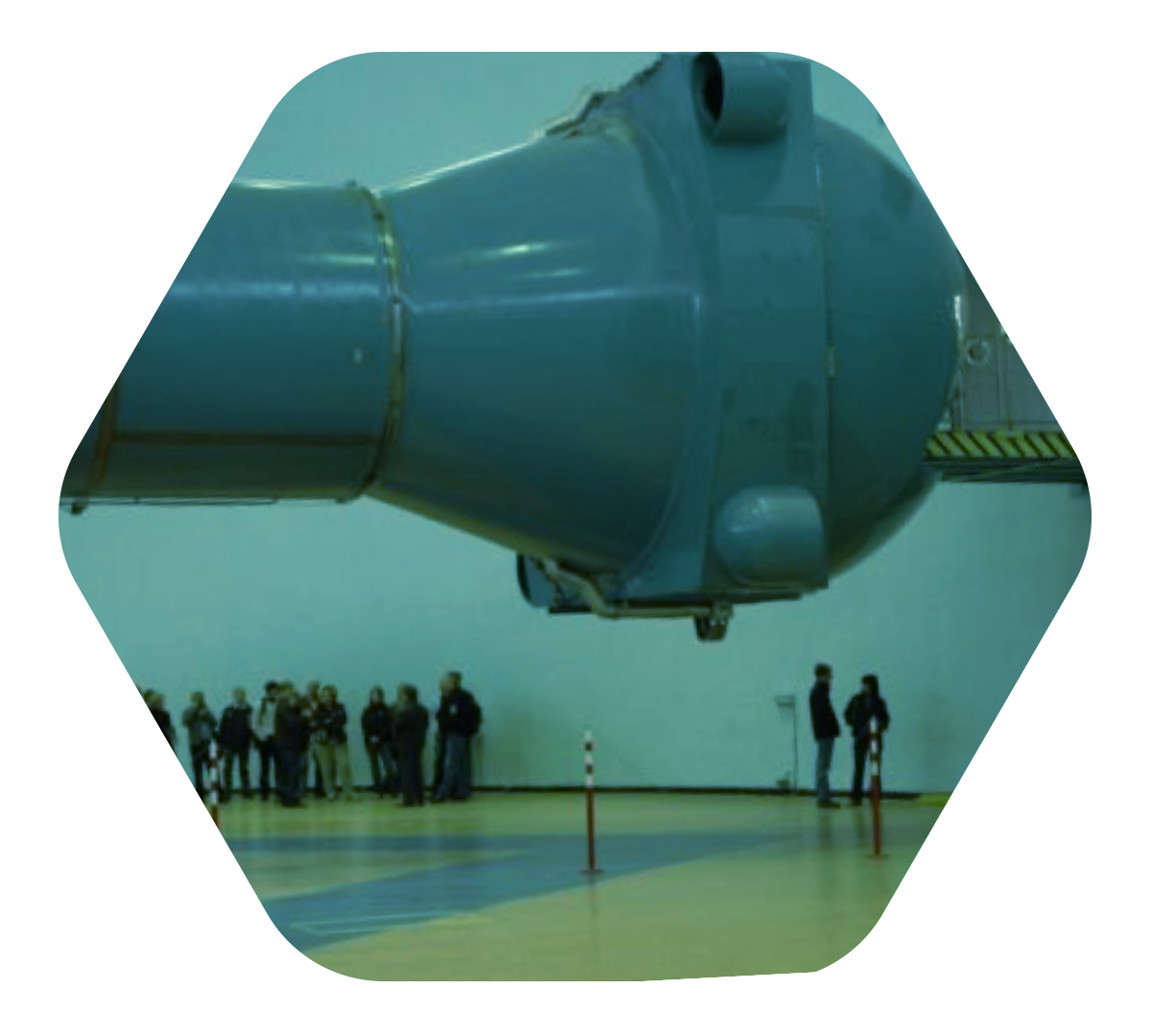 The centrifuge can re-create the exact G force loads experienced by the astronauts during their spaceflight. In this simulation of launch and re-entry on board the Soyuz spacecraft you will experience up to 4 G’s, and so know what it feels like to launch on a Soyuz-FG rocket bound for Earth orbit and the International Space Station.

The best place to re-create what it’s like to move around in space is underwater. You will learn how to operate an Orlan space suit, the same suit used by Russian cosmonauts on spacewalks outside the International Space Station. Then you will enter the “hydrolab” and complete a full simulation of a trip outside the full-scale mock-up of the International Space Station on your very own spacewalk. 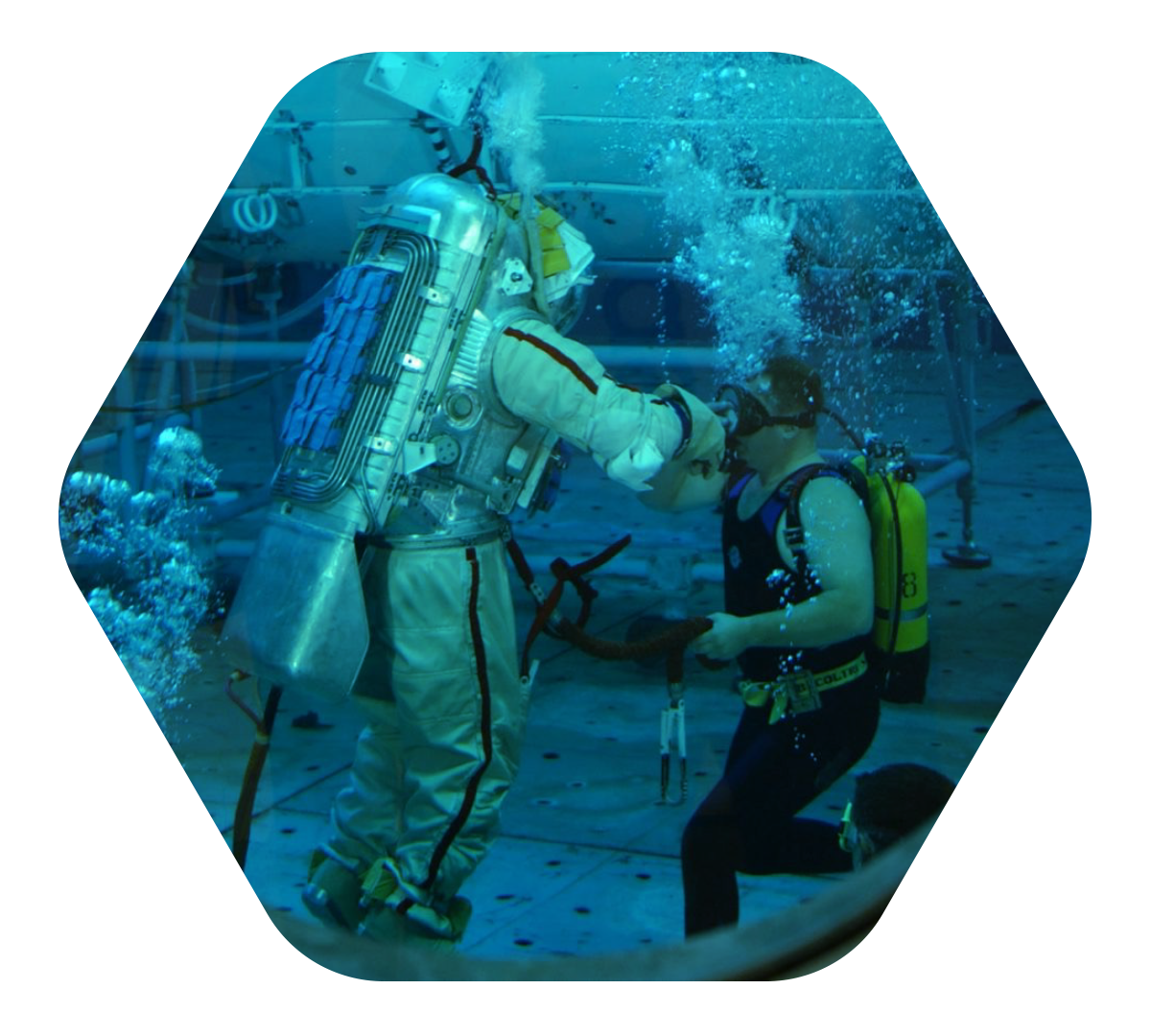 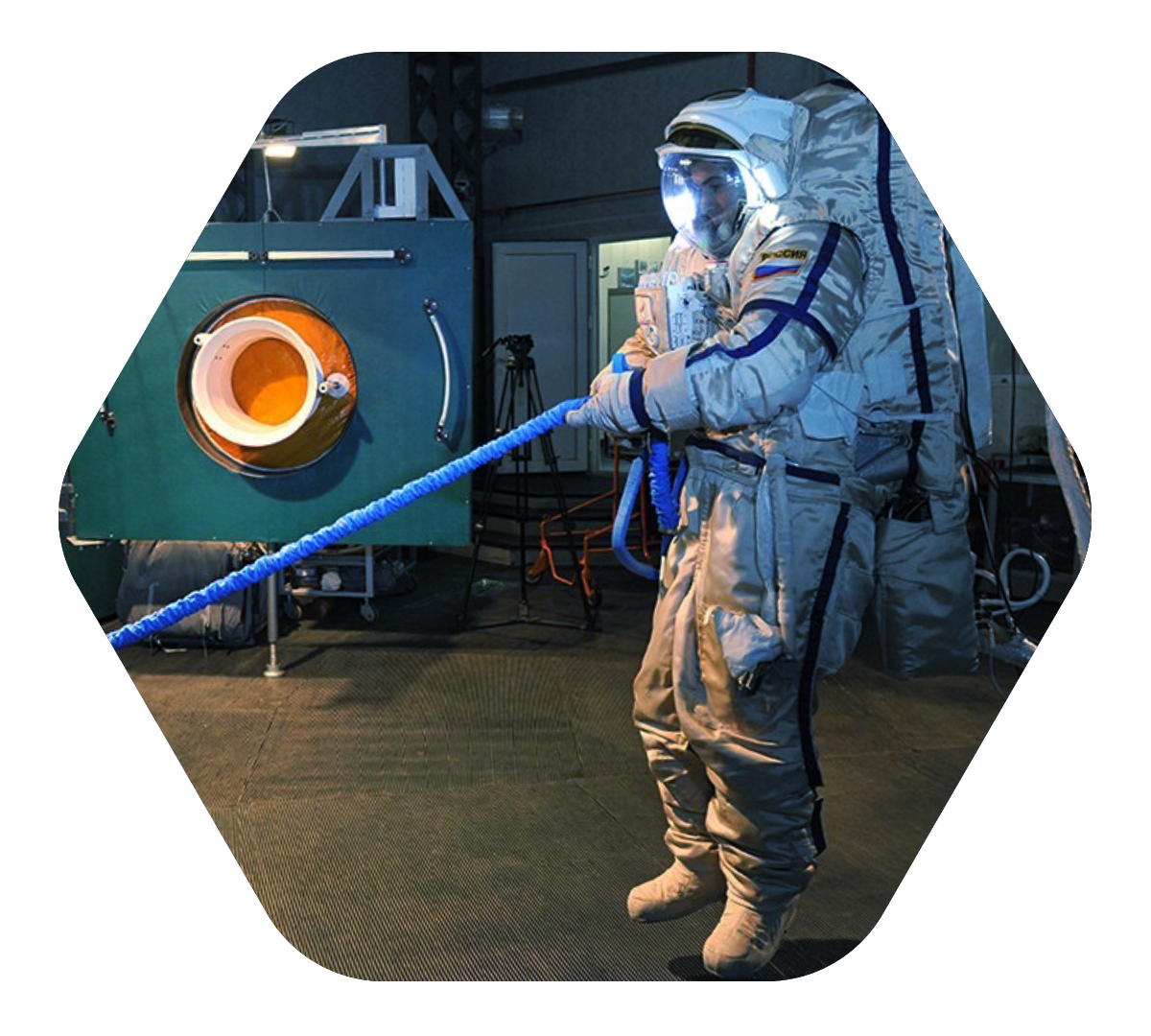 As with the Neutral Buoyancy Spacewalk training, you will learn the operation of the Orlan space suit, and then put one on, but in this case you will be suspended by ropes as you simulate moving around the outside of the International Space Station.

The Sokol space suit is used by all astronauts and cosmonauts who travel on the Soyuz spacecraft. This pressurized suit provides protection to the crew members in the event of de-pressurization of the spacecraft. In this training program you will learn how to put on, pressurize and take off the space suit. You’ll not only feel like an astronaut – you’ll look like one too! 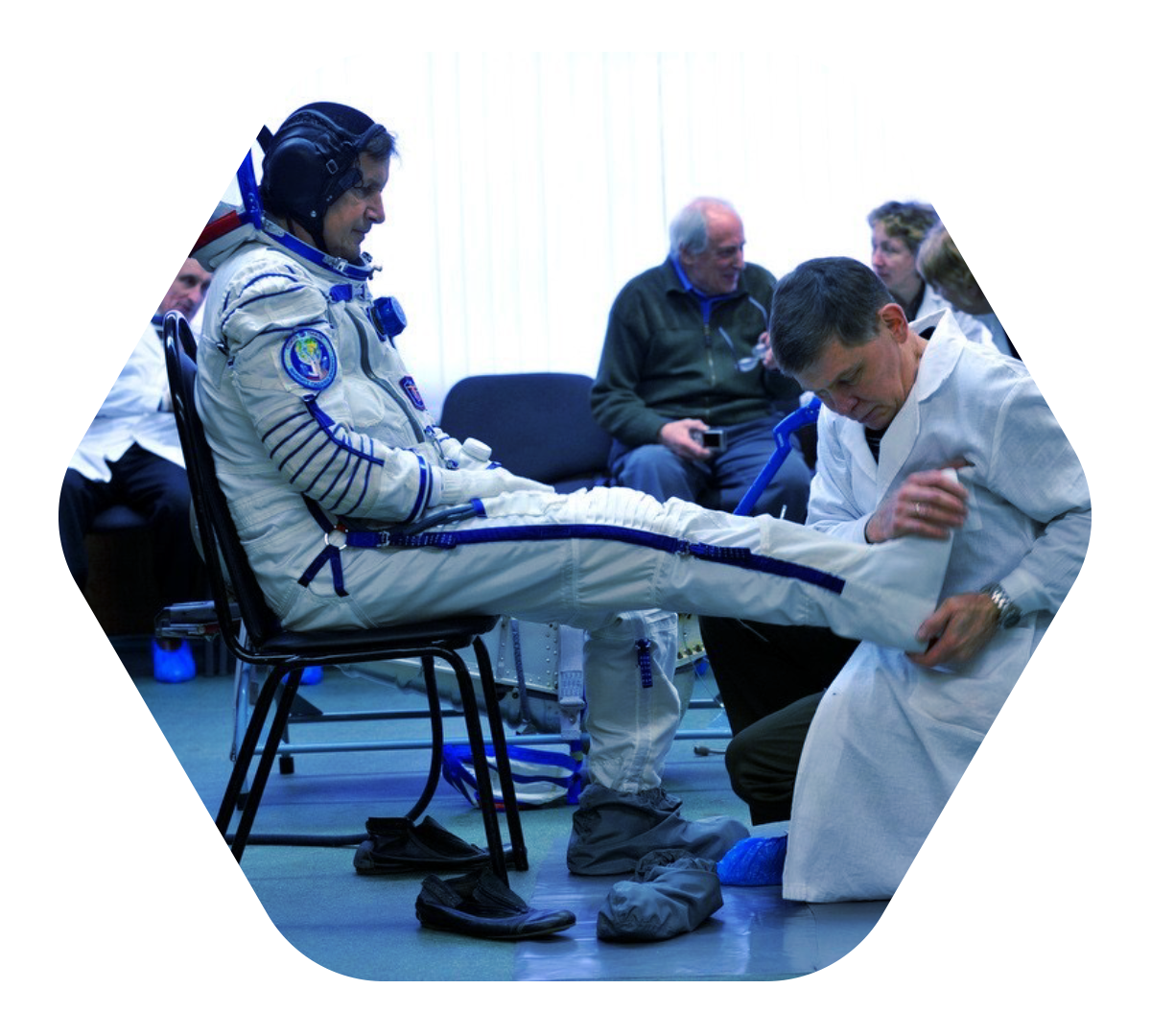 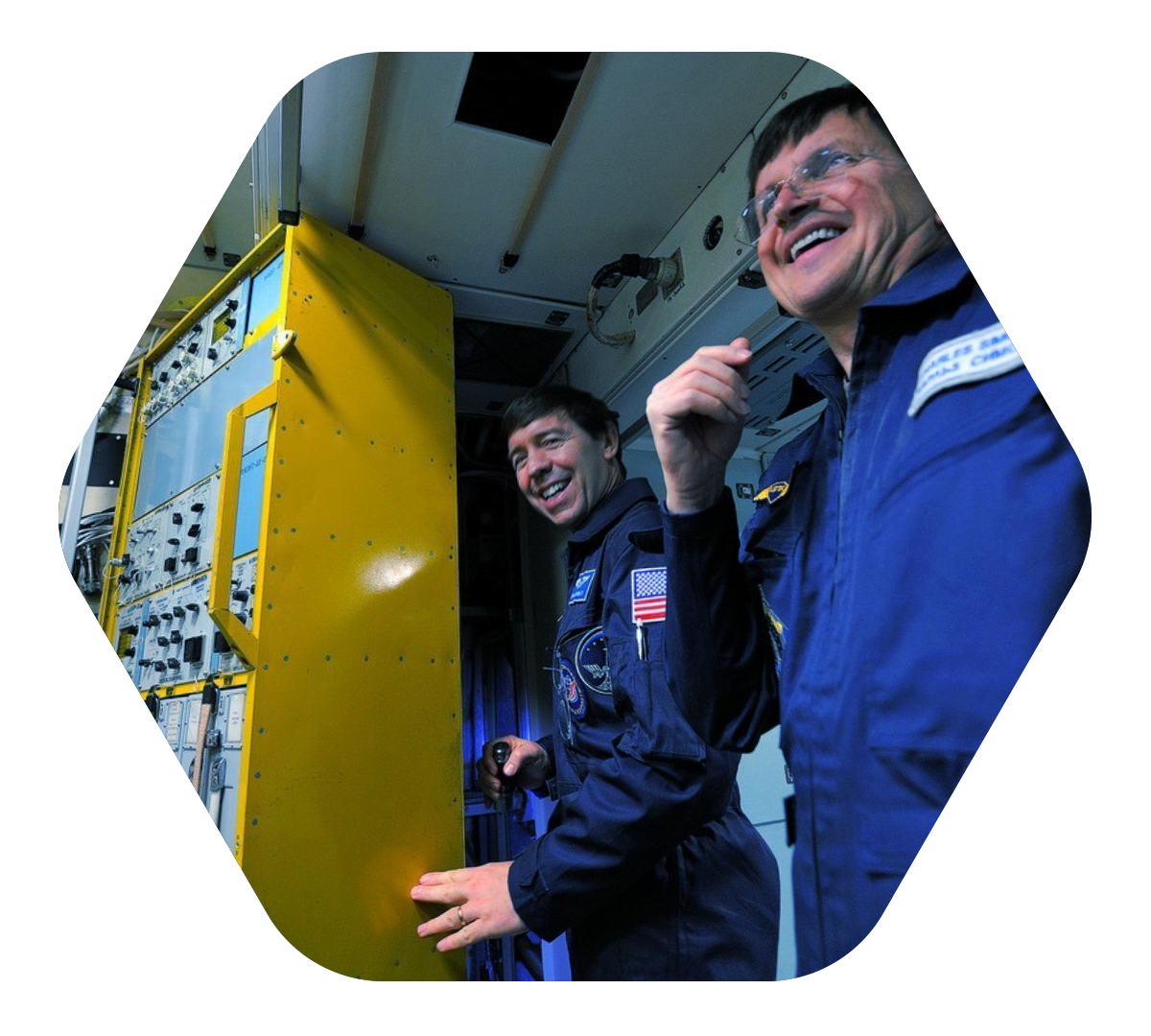 The International Space Station (ISS) is mankind’s largest orbital outpost and has been the destination for all of Space Adventures’ private spaceflight clients. In orbit 250 miles above the Earth, the ISS has a permanent crew of six professional astronauts. It is over 1,000,000 lbs, is 100m by 50m, and has a habitable volume equivalent to a Boeing 777. In this training program you will learn the layout and basic operations of the Russian segment of the ISS.

Imagine a sound so powerful that you feel it reverberating throughout your entire body as you stand in the midst of the sparsely inhabited plains of Central Asia. This is the sound of a high-performance Soyuz rocket carrying its crew of three space explorers into orbit, and the moment will stay with you forever.

Whether you are contemplating your own flight to space, or simply looking for a hard to find experience, this is a great opportunity to learn about the Russian manned spaceflight program by watching the preparations for launch first-hand.

Watch the launch of the Soyuz-FG booster rocket from the VIP viewing stand, less than 1 mile from the launch pad.

Menu
This website uses cookies to improve your experience. If you continue to use this site, you agree with it.
Accept